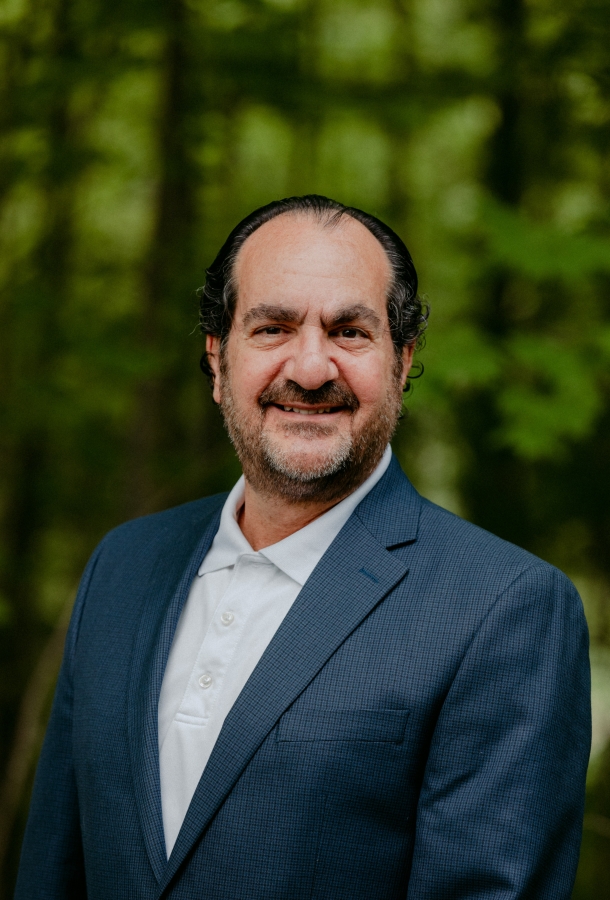 Paul came to Traverse City in 1992 after four years in the Coast Guard. After attending NMC and receiving a Bachelor's Degree in Accountancy though Ferris State, Paul and his wife, Shelley, moved to Sacramento while Shelley attended law school. During this time, Paul worked in Food and Beverage Management. In 2001, the couple returned to Traverse City and Paul joined the staff at the Community Foundation in 2002. Previously, Paul has served as President of a local employee’s stock investment club, Treasurer for both the Grand Traverse County Republican Party and Cub Scout Pack 31, and as a member of the Finance Council of St. Francis Church. Paul is currently a member of the Economic Club of Traverse City. Paul and Shelley have two children.

Roy and Ellen Brigman founded Camp Roy-El in 1952. Over 40 years they welcomed 795 campers with physical disabilities.

After the camp closed, the passion of the Brigmans and Camp-Roy El continued through the Camp Roy-El Scholarship Endowment, created in 1992.

Looking back 25 years, 100 scholarships have been awarded to college students dedicated to helping those with disabilities. And, through the power of endowment, Roy and Ellen Brigman, and all of those who loved and were impacted by Camp Roy-El, are giving it forward, forever.