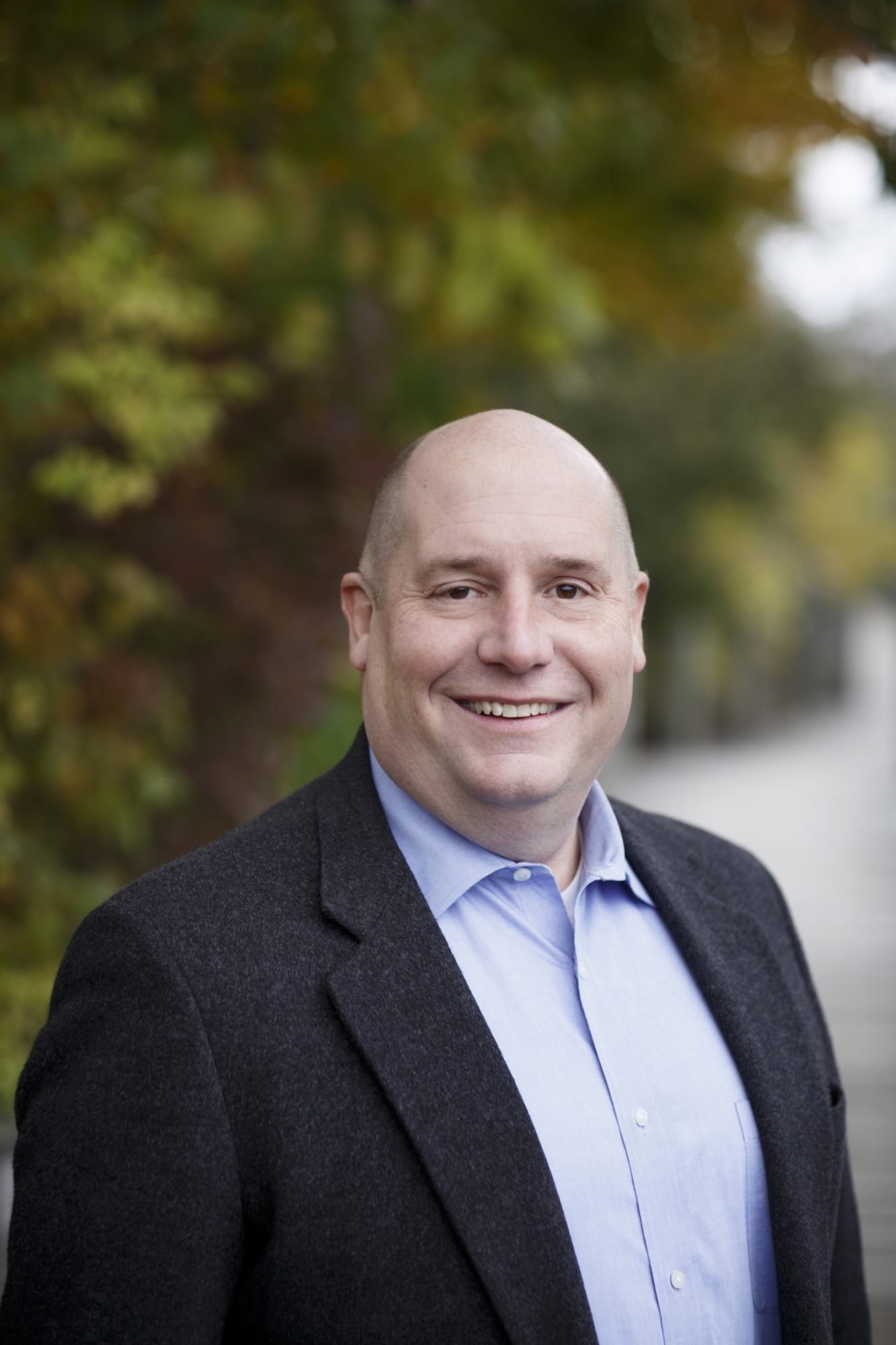 Originally from West Virginia, Steve moved to the area in 2000. While in West Virginia he earned a degree in Social Work and worked as an acute care social worker, director of community festivals, and as an executive, lobbyist, and educator in the long-term care industry. Steve served as Lay Ministry Coordinator at Grace Episcopal Church in Traverse City before being appointed the Executive Director of the United Way of NWMI in 2008. During his tenure, United Way increased the amount granted and number of agencies served, modernized the role of the volunteer center, and helped sustain the impact of HelpLink, PRI, and 2-1-1. In 2013, Steve joined the Community Foundation. Steve and his wife Linda have three children.

In his 24 years of life, John expressed his passion for the outdoors and beauty of Benzie County.

The endowment in his memory was established in 1993, allowing his spirit to live on through grants supporting environmental education in Benzie County communities and preserving his passion for generations to come.