Together, we are meeting community needs across Antrim, Benzie, Grand Traverse, Kalkaska and Leelanau counties. Benzie County is home to 27 unique endowments and has received $6M in funding since 1992. Because of generous donors like you, we were able to have the following impact in 2017:

Give now to support Benzie County. 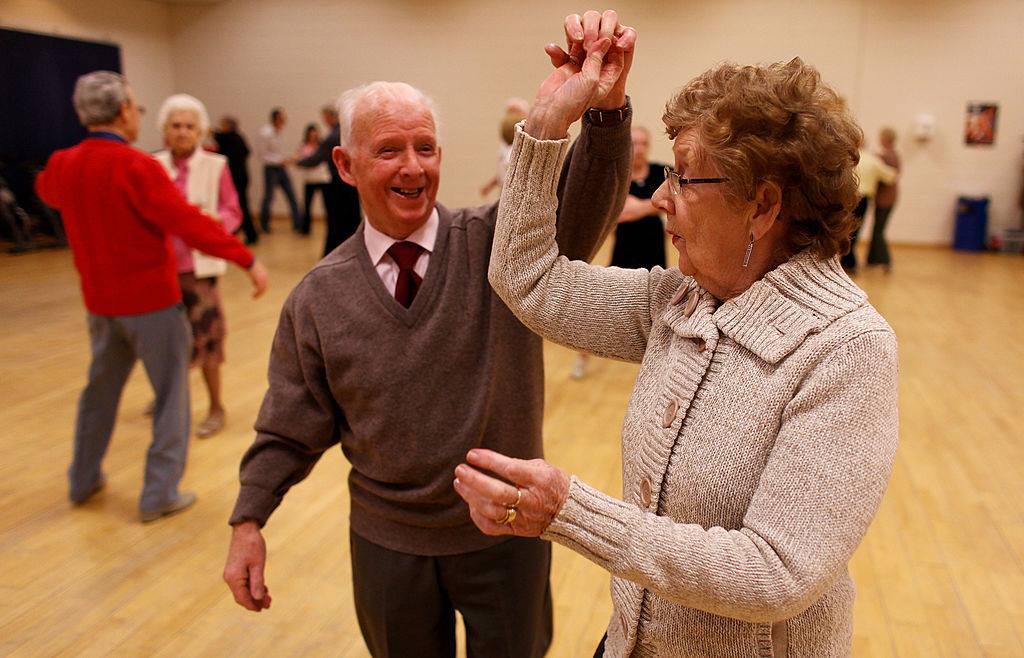