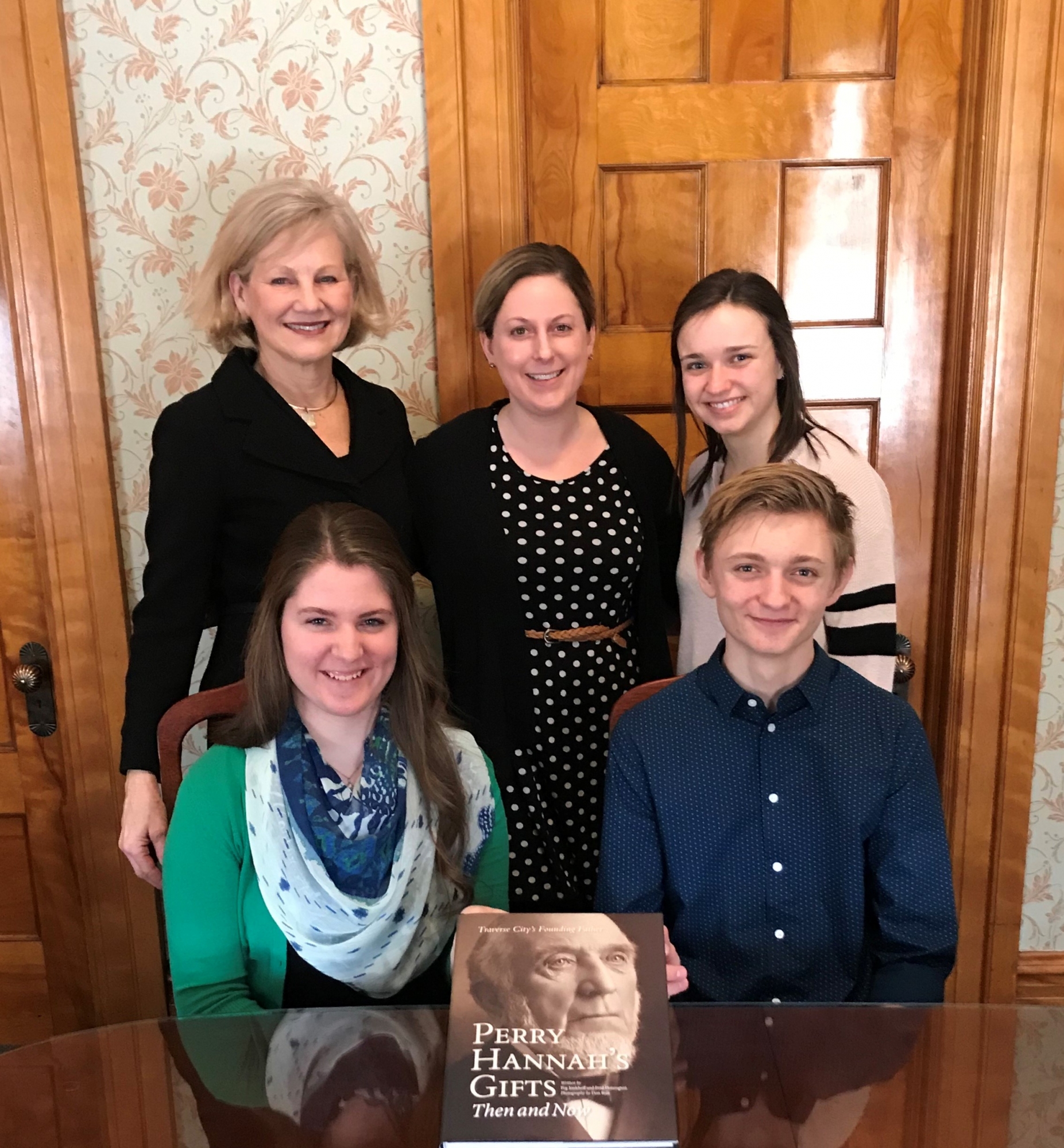 Two students have been selected as the winners of the Perry Hannah Essay Contest that the Community Foundation Youth Advisory Council (YAC) students have helped promote, facilitate, and judge. The first place winner ($1,000) is Marie Krueger, a senior at TC St. Francis, second place winner is Garret Kesner ($500), senior at TC Central. Marie’s essay will also be published in the next edition of “Perry Hannah’s Gifts Then and Now. The money will be awarded directly from Peg Jonkhoff. We’re meeting with the two recipients and some of our YAC judges next Tuesday at Reynolds-Jonkhoff.