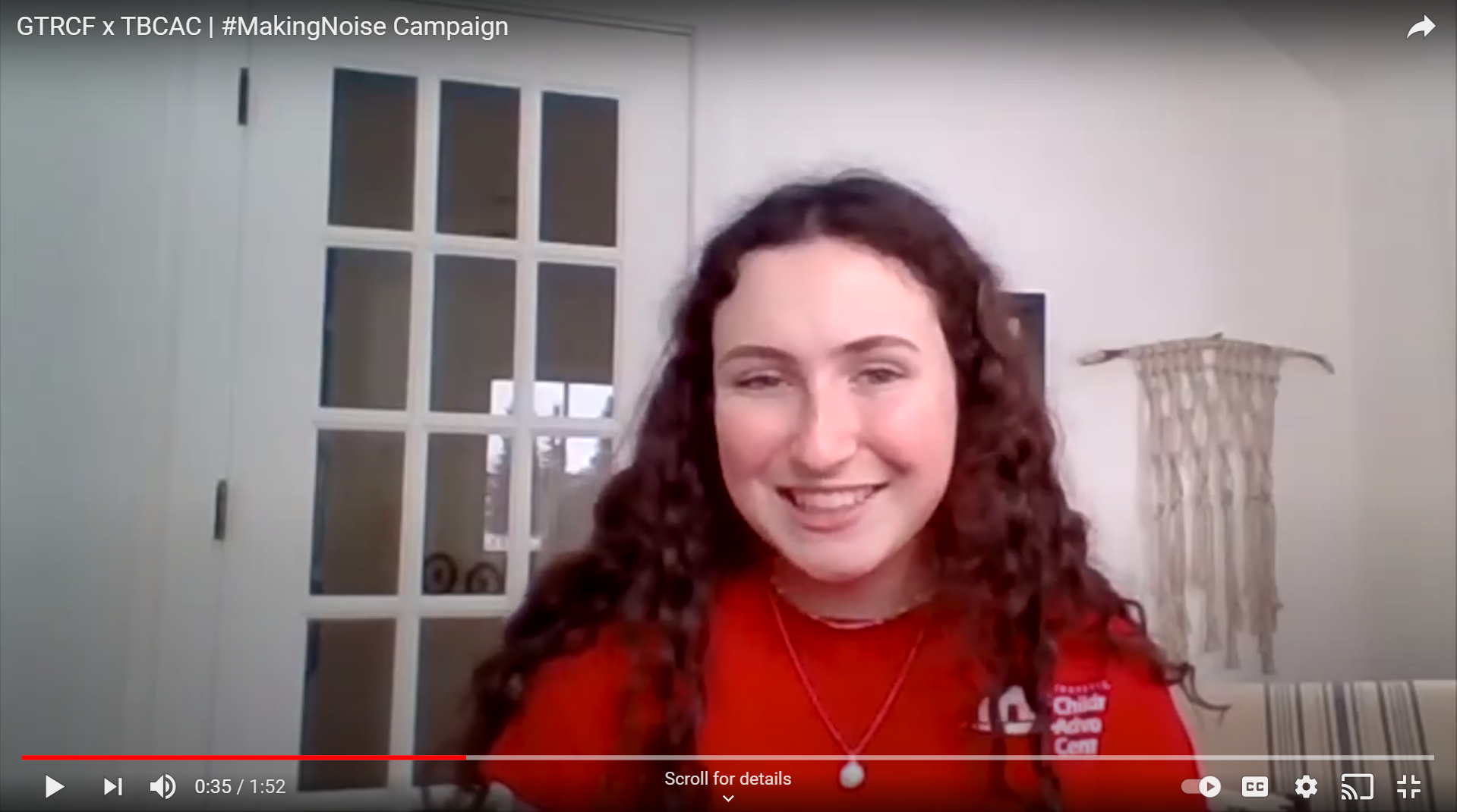 “Child abuse is a topic most adults avoid talking about, which is why the courage and determination of the teen leaders who serve on the Community Foundation’s Youth Advisory Council is so admirable and remarkable. They’ve approached this ‘taboo’ topic with creativity in both their messaging and dissemination,” said Ginger Kadlec, TBCAC Executive Director. “To focus on social media as a platform to reach youth is brilliant. After all, it does take a village to protect children from abuse and acts of violence.”

The Community Foundation’s YAC involves youth in Antrim, Benzie, Grand Traverse, Kalkaska, and Leelanau counties in philanthropy, volunteerism, and community leadership. Through its new video series, YAC leadership aims to not only educate the public about child abuse, but also to empower youth across the region to spread awareness about how to prevent it.

“When we completed our youth needs assessment in 2020, mental health was identified as the top youth issue in our region. This new video campaign, alongside YAC-led grantmaking efforts, shows how youth leaders are using their time and talents to make progress toward addressing that important community issue,” said Gina Thornbury, Community Foundation program and grants manager.

YAC leadership encourages fellow youth and community members to share its #MakingNoise videos so that the campaign can have far-reaching impact within and beyond the five-county region.