The Michael Dively American Government Award Endowment is a donor-designated endowment to benefit students (primarily graduating seniors) at Traverse City Area Public Schools who have shown involvement in American politics and an excellence in American Government. An annual grant award will be disbursed to TCAPS to support this purpose.

Michael Dively was born in Cleveland, Ohio, in 1938, graduated from University School in Cleveland, OH, Williams College in Williamstown, MA and University of Michigan Law School in Ann Arbor, MI. He moved to Traverse City in 1964 to practice law, and was elected in 1968 from the Grand Traverse Bay area as a Michigan State Representative. He served three terms and in 1975 was appointed by Governor Milliken as Deputy Director of the Michigan Department of Commerce and later Director of the Energy Administration, and then Chair of the Michigan Civil Service Commission.

He began a decade in higher education in 1978 as a college professor teaching American government at Albion College and American University where he also earned a graduate degree. He served on the Board of Trustees of Hiram College in Hiram, OH, for a number of years.

He moved to Key West, Florida, in 1989, and became active in local government and community affairs. He was one of the founders of the Community Foundation of the Florida Keys, the Gay Lesbian Community Center, and the Key West AIDS Memorial. In 2011 he moved to Santa Cruz, CA.

In 2013, in appreciation of his three decades as a resident of Traverse City and the encouragement and support given him by many in the Grand Traverse Bay area during his years of public service, Michael made a gift to the Community Foundation to establish this Endowment. 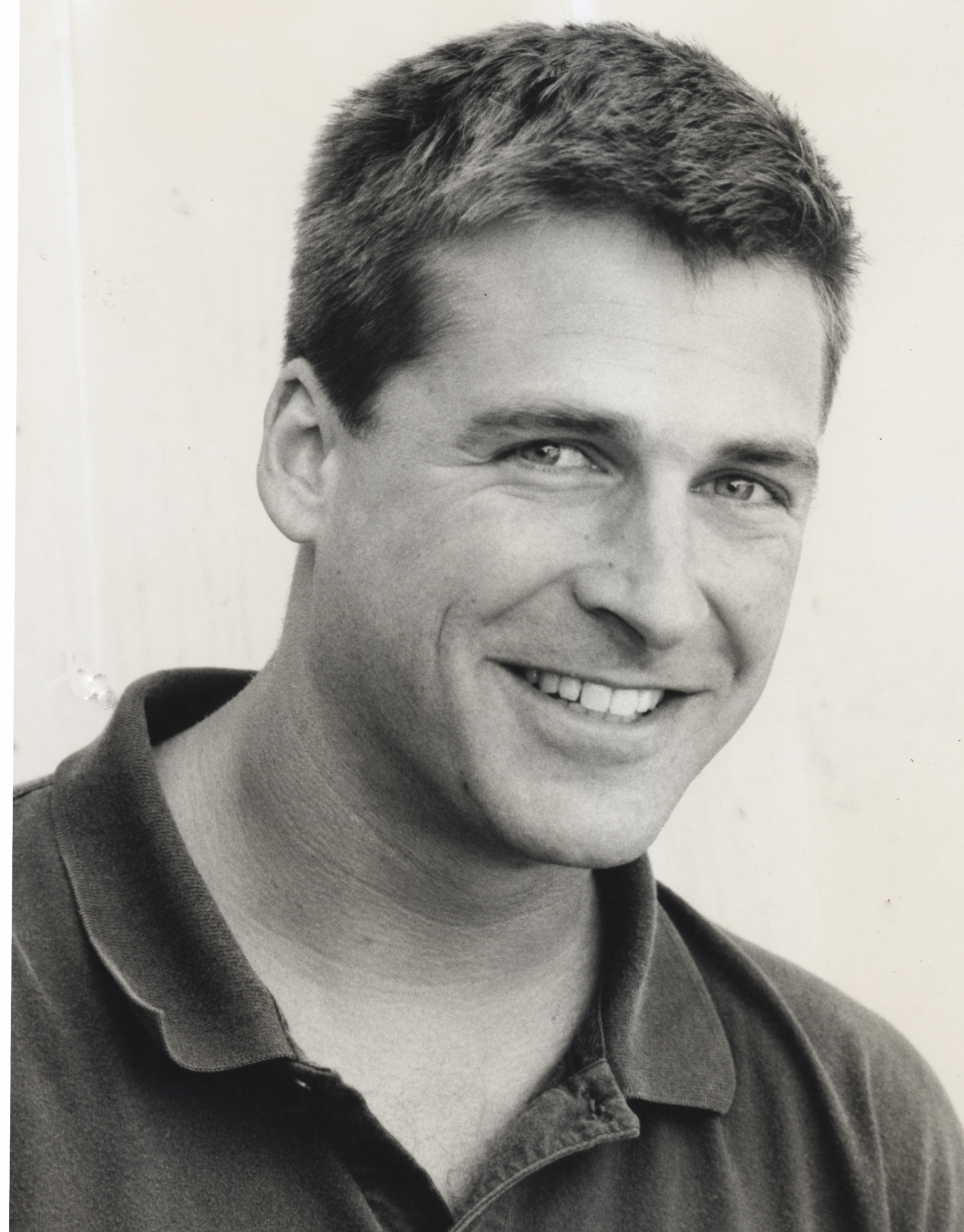 Sharing passions with future generations is demonstrated through the scholarship endowment honoring the memory of Joe Brisson.

A local athlete and soccer player, Joe had an adventurous spirit and a zest for life that carries on through the high school senior recipients of this scholarship.