The Patrick J. Carroll Memorial Endowment exists to further Patrick’s legacy of loving without reservation, courageously facing challenges without complaint, and appreciating the beauty of the present moment. The Endowment is a designated fund to support cultural and musical experiences for young people. Annual grant awards are planned to be made to support graduating seniors from Traverse City West Senior High that are pursuing music or multi-media arts education. 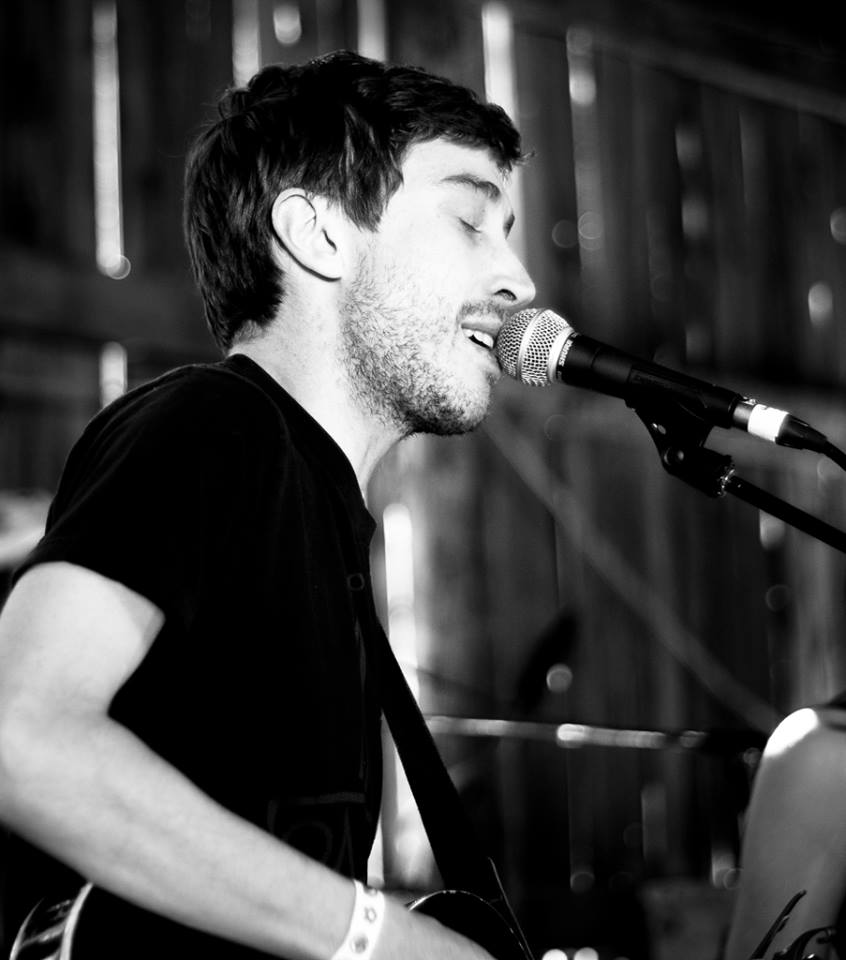 Although his earthly time was short, Patrick lived a full lifetime in 26 years. He had an indelible spirit that characterized his work as a sound engineer, musician, music producer, social worker, basketball’r, beloved son, brother, nephew, friend and true love. Patrick electrified people with his wit, humor, talent, generosity and his open heart. He disarmed people with his honesty. Patrick’s legacy lies in the continually growing community of people cultivating their “best selves” in awe of, and in solidarity with Patrick.

Patrick was born with Cystic Fibrosis, however, having a fatal disease never deterred him from pursuing his life goals. Patrick was determined and tenacious in the pursuit of his passion for people, music, family and living each day to the fullest. Patrick was characterized by goodness, honesty, resiliency, and the desire to help others fulfill their dreams. He was fortunate to receive the gift of new life in the form of a bi-lateral lung transplant in 2007. Following this, he completed his undergraduate and graduate degrees in Social Work from Western Michigan University. He also worked full time as a sound engineer, and produced his solo album “Glow in the Dark.”

Unfortunately, Patrick passed away from complications of Cystic Fibrosis on Friday, May 31, 2013 while awaiting a second double lung transplant during his national CD Listening Party Tour, launched independently by his community. This CD release tour continues in Patrick’s honor, bolstering love and closure to a heart-warming, ten-month campaign that rallied around Patrick during this period of lung rejection and illness.

All proceeds from Patrick’s CD and Frisbee will go directly to the Patrick J. Carroll Memorial Endowment.

Ron Smith was an ardent supporter of Suttons Bay High School and its athletic teams. He and his wife Marie did not miss a game and they could still be found at the football field on Friday nights long after their sons’ graduations. He was also a beloved community member, quick to greet everyone with a smile, and was always willing to talk Norsemen sports regardless of wins and losses.

With this scholarship, Ron's memory lives on through Suttons Bay High School graduates as they pursue success at the next level.