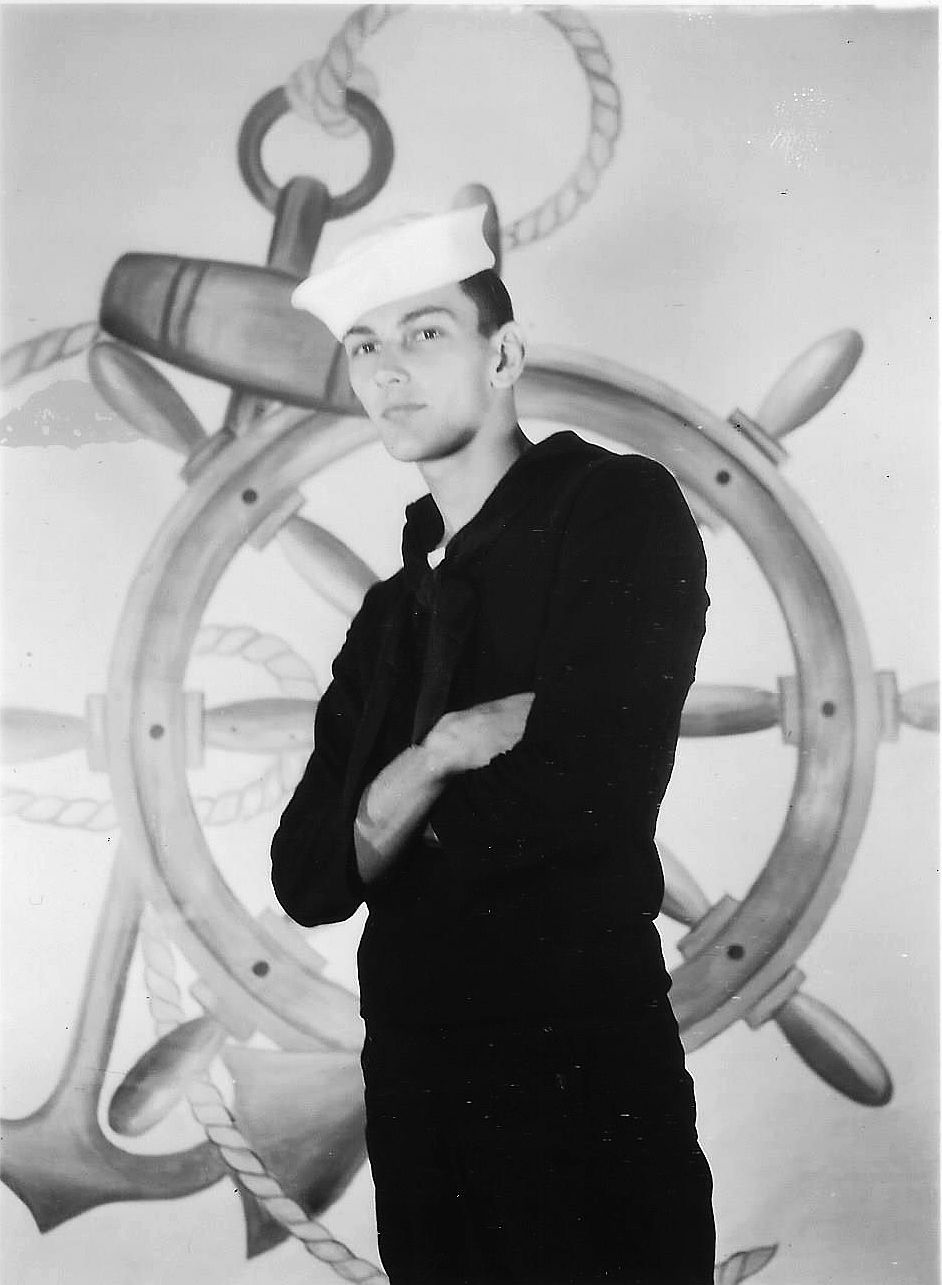 Robert Paul Dost was born in Detroit in 1926. His family moved to Traverse City in 1943, where they purchased a small cherry orchard on Old Mission Peninsula. After graduating from Traverse City High School in 1944, Bob enlisted in the United States Navy, where he served as an electrician’s mate. That experience led him to a career as an electrician, which he proudly enjoyed for over 40 years. Bob was a charter member of the International Brotherhood of Electrical Workers (Local 498). He used his skills during retirement by helping with the electrical wiring of the Schooner Madeline, and later served as a crew member. Realizing the importance of helping others, Bob established the Robert Paul Dost Scholarship Endowment in 2015. This scholarship is awarded annually to an area student pursuing the study of electricity, at either a college or trade school. Bob passed away at the age of 91 on May 13, 2018, but he will continue helping young people through his scholarship. 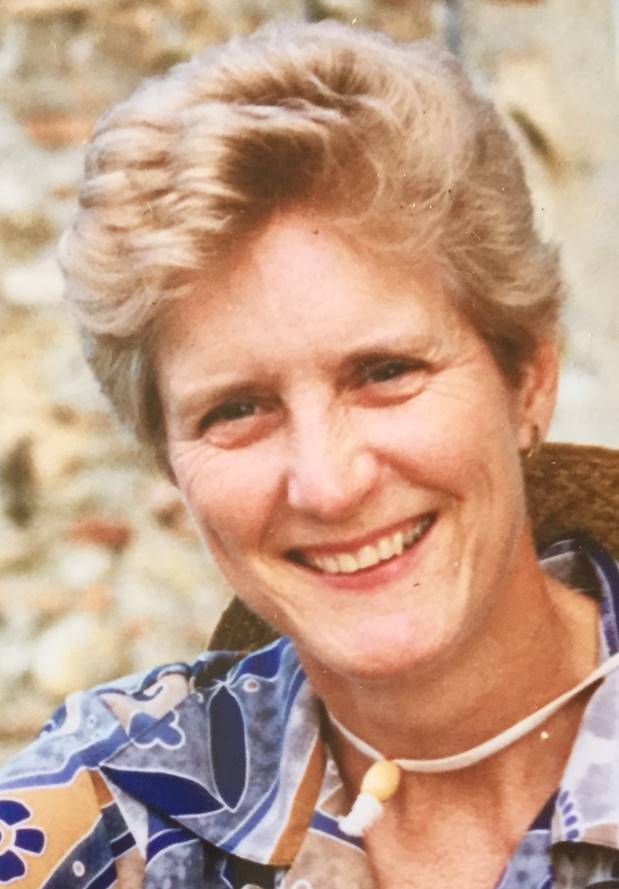